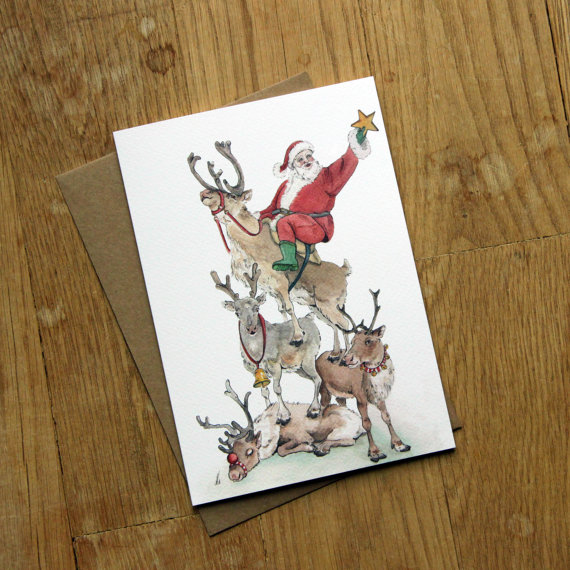 I read on Richard's excellent blog that there are few high quality images illustrating PCR. He created the images using Inkscape which had produced some highly unoptimised and difficult to understand code. This doesn't really make any difference to anything, but I like trying to optimise SVGs.

I've now realised what would be even better is if you could drag the images on the SVG itself, but that's for another day.

Use the Add Sequence button to add sequences and edit their properties.